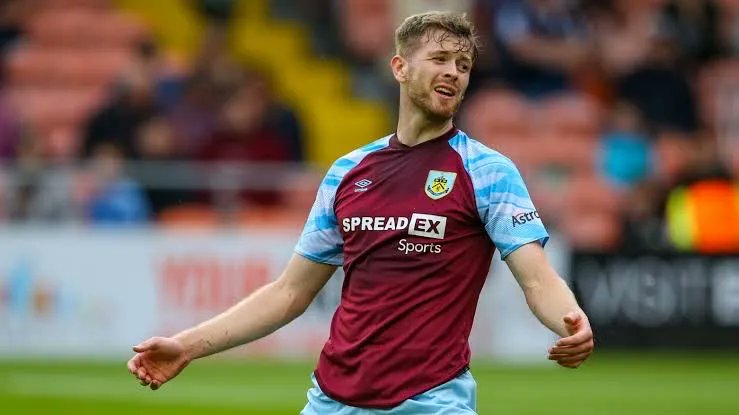 
In total, three players have joined Steven Gerrard at Aston Villa this summer. Apart from Brazilian defender Carlos, Villa have signedFrench defensive midfielder Boubacar Kamara and Brazilian international playmaker Philippe Coutinho who has signed for the club permanently after his successful loan spell during the second half of the just concluded season.

Villa target Collins had a decent run of form at Burnley during the just concluded season, but he could not prevent the Clarets from dropping down to the second tier of professional football in England, the English Championship. Collins was in the starting XI for Burnley as their relegation to the Championship was confirmed on the final day of the latest Premier League campaign with the 2-1 defeat at home to Newcastle United. The Republic of Ireland star scored twice in 22 games for Burnleyin all competitions during the season under review, but his contributions could not earn the Clarets a stay in the Premier League for one more season at least.