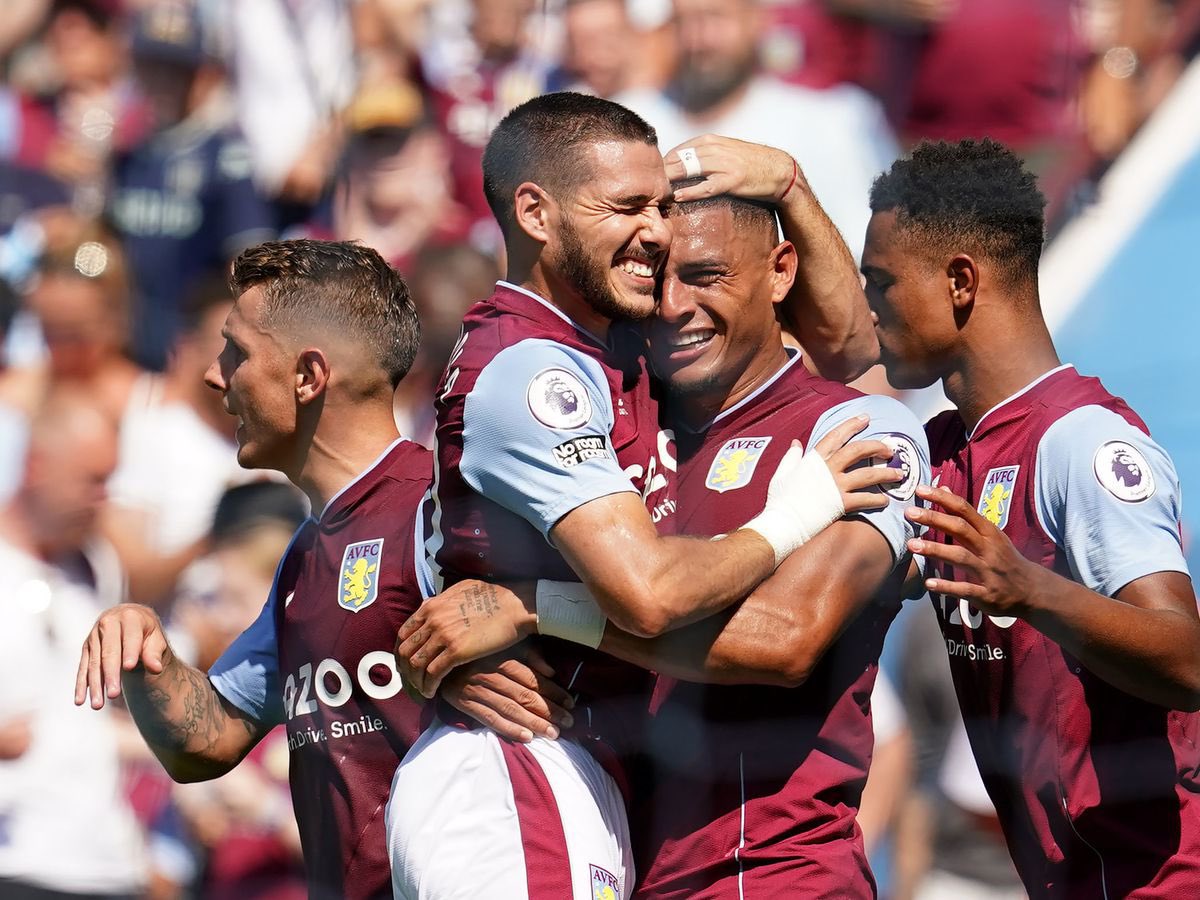 Liverpool legend Steven Gerrard watched on from the sidelines as hosts Bournemouth ran out 2-0 winners at the expense of his team. Jefferson Lerma scored the opener in the first half to give the Cherriesa slender lead at the half-time break. The win was sealed in the second half thanks to the goal from Welshman Kiefer Moore. Bournemouth were able to make a successful return to the top flight courtesy the goals from Lerma and Moore either side of the interval.

Gerrard eased the pressure on him and his players with the 2-1 win at home to Everton as they got their season underway in the second week.Aston Villa took the lead through England international Danny Ingsoff the assist from fellow attacker Ollie Watkins. His goal gave Villa the lead at the interval. Argentine substitute Emiliano Buendia doubled the Villa lead five minutes from time off another assist from the aforementioned Watkins. Two minutes later, Everton were handed a lifeline when Villa left-back Lucas Digne put through his own net off the low cross from Everton substitute AmadouOnana who was signed from Lille this summer. The final three minutes was spent in the Villa half as Everton chased down an equaliser. In the end, Aston Villa held on to secure their first league win of the new season.