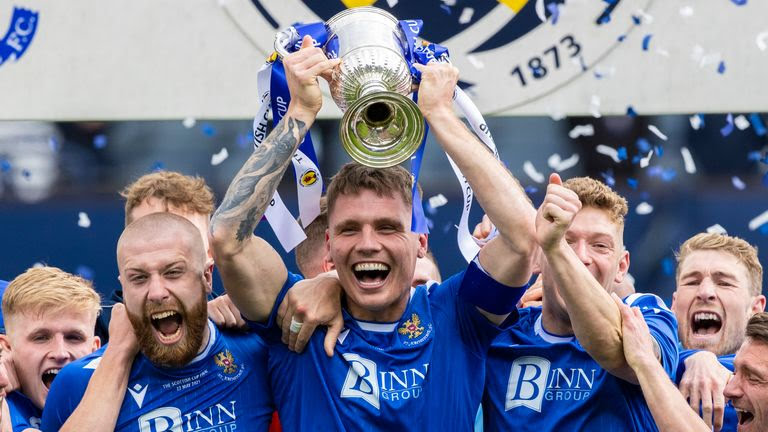 Liverpool legend Steven Gerrard returned to the Rangers dugout for the away game at St. Johnstonein the league after Covid-19 ruled him out of the last game at home to Celtic in the Old Firm Derby. Without Steven Gerrard on the sidelines, Rangers claimed bragging rights in the Old Firm Derby thanks to the goal from Swedish national team centre back Filip Helander in the second half. END_OF_DOCUMENT_TOKEN_TO_BE_REPLACED