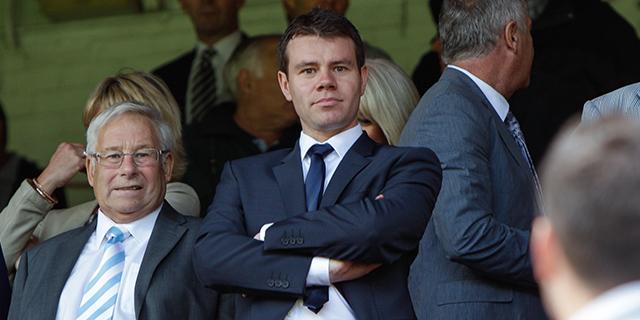 Liverpool legend Steven Gerrard said that Nathan Patterson is an example of the pathway that exists for youth team players. According to him, the Academy players at Rangers have the opportunity to make the step up to the first team squad just like Nathan Patterson. END_OF_DOCUMENT_TOKEN_TO_BE_REPLACED